The Lobster collection embraces 80 years of cinema (from 1895 to the 1970s), a real gold mine of old films, it hides uncovered and unique gems, but we also own and represent the rights of some of the greatest classics of the directory.

The great silent-film classics are available here, such as Abel Gance's J'accuse, Julien Duvivier's Au Bonheur des Dames and L'Inhumaine by Marcel l'Herbier, all of George Méliès's films (including the restored version of A Trip to the Moon), the 61 films shot by Chaplin until 1917, Harold Lloyd and Buster Keaton's first masterpieces, and other great classics of all kinds. From Max Linder to Sarah Bernhardt, from the newsreel of the early 1900's to the most unlikely early comedies and dramas. Our catalog also includes more recent productions, a series created for television, drawn from our archives.

ARE YOU SEARCHING FOR A MOVIE IN OUR COLLECTION? 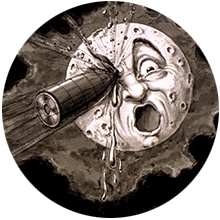 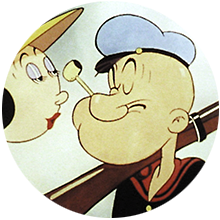 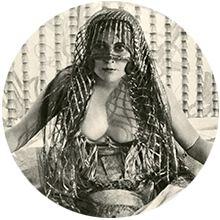 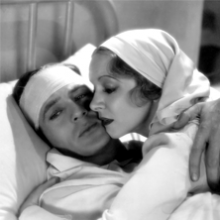 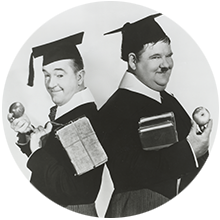 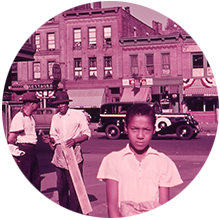 YOU'RE SEARCHING FOR
A PROGRAM?

We also offer a selection of films meticulously chosen according to particular thematics.