Since its creation, Lobster Films produces programs and films for cinema, television or companies around what constitutes its core - the knowledge of cinema and a unique collection of digitized images in high quality.

Feature films (like L'Enfer by Henri-Georges Clouzot, winner of a César in 2010), television magazines or documataries, we are alchemists of new and old images, combining universes to serve showbusiness, information and discovery.

Since 1992, Lobster has produced over 500 programs for television, cinema, DVD and corporations. In 2006, our sister-company Steamboat Films took over the T.V. productions, in order for Lobster to focus on programs related to old films and cinema productions. 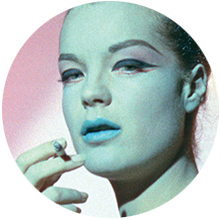 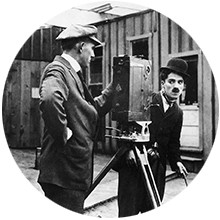 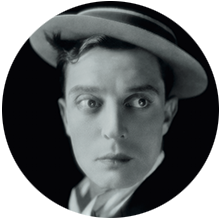